This is a collection of incidental photos and artwork of our guest house. The Grange is one of the oldest, if not the oldest guest house in Durban North. It has charactaristic features reminiscent of old Durban, with wooden floors and staircase, high ceilings and artwork on the walls gives it a unique but unmistakable signature all of its own. The Grange is a graceful and understated building and it is the aim of the operators to showcase these features in this gallery for our browsers enjoyment.

Uche Edochie is an established mid-career artist. Uche Edochie was born in 1975. Artists born in the same year and of the same generation are Giorgos DermentzisCatherine Williams,Arabella Dorman,Claudia Peña Salinas,Kenneth E. Parris Iii.

Further Biographical Context for Uche Edochie.
Uche Edochie was born in 1975 and was primarily inspired by the 1980s. The 1980s were an era of growing global capitalism, political upheaval, global mass media, wealth discrepancies and unique music and fashion, characterised by hip hop and electronic pop music. This had a strong impact on the generation of artists growing up during this era. The fall of the Berlin Wall at the end of the 1980s marked the end of the Cold War, yet the era was also marked by the African Famine. During this time influential art movements included Neo Geo, The Pictures Generation and Neo-Expressionism, which took a strong hold in Germany, France and Italy. Artists such as Anselm Kiefer, Jörg Immendorf, Enzo Cucchi, Francesco Clemente and Julian Schnabel were key artists working at this time, alongside Jean-Michel Basquiat, Keith Haring and Kenny Scharf, who developed the street art and graffiti movements, which quickly gained an influential reputation.

Below you will find some examples of his work at The Grange. 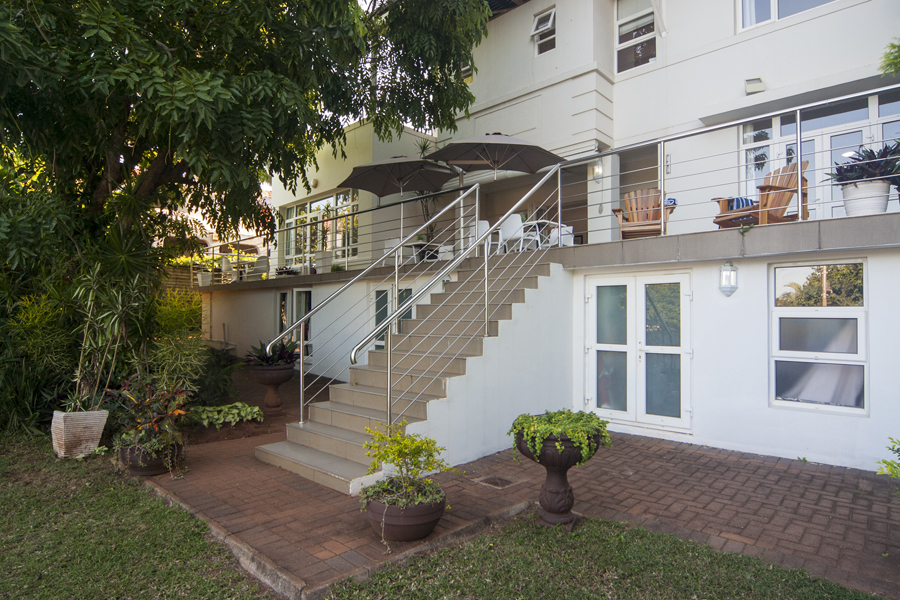 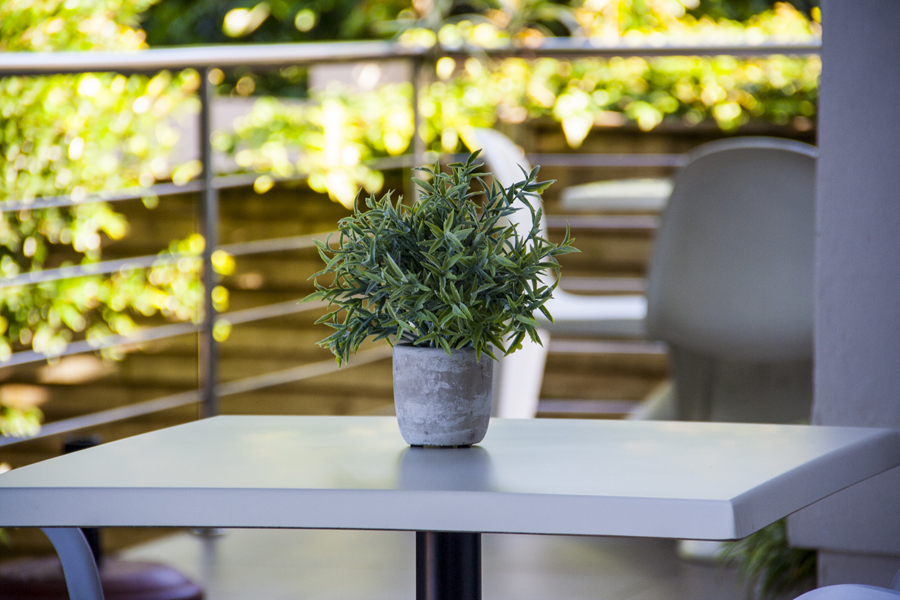 Attention to Detail Ensures Your Peace of Mind. 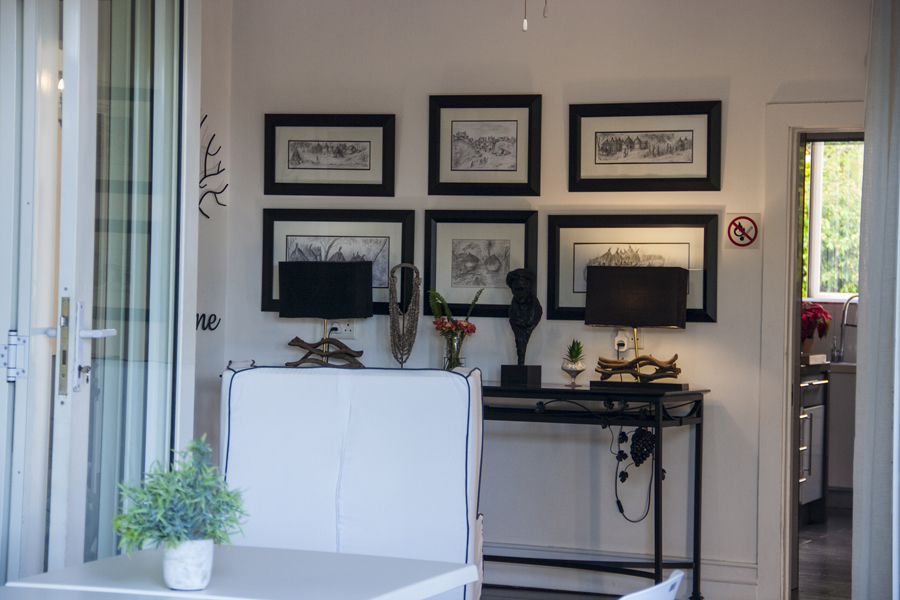 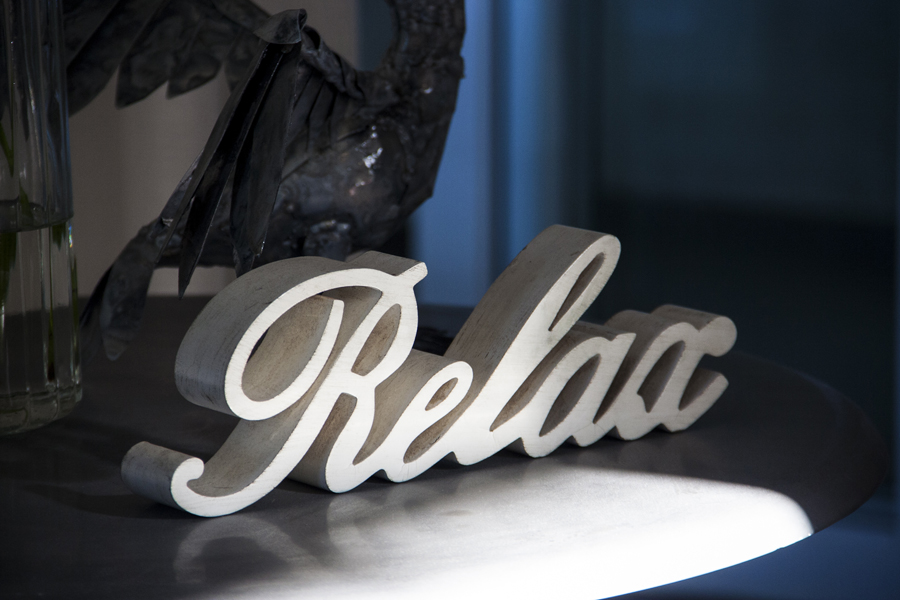 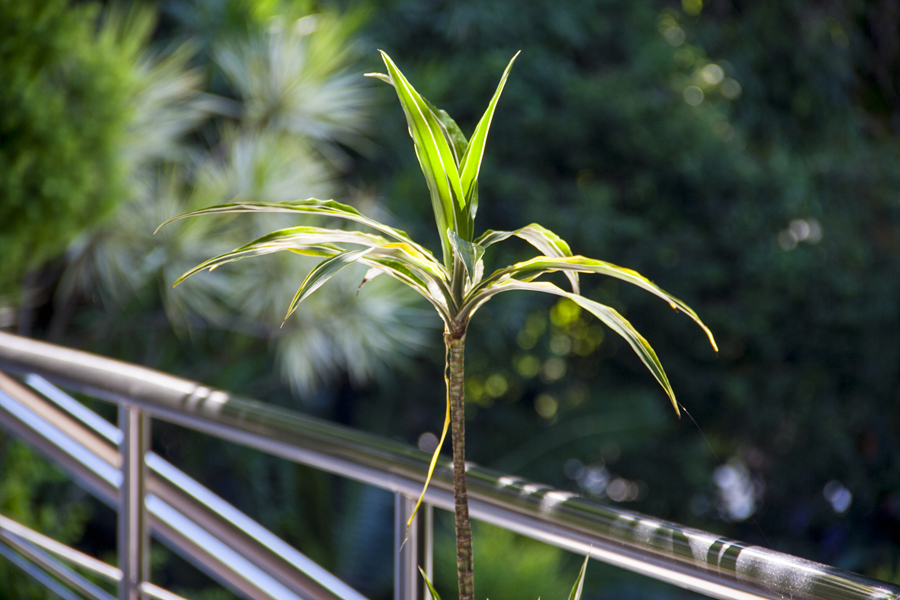 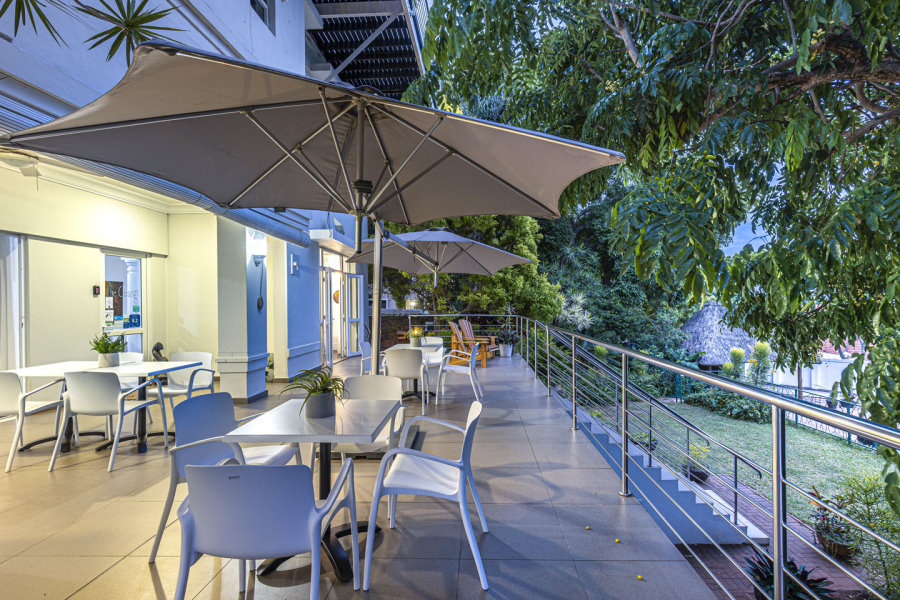 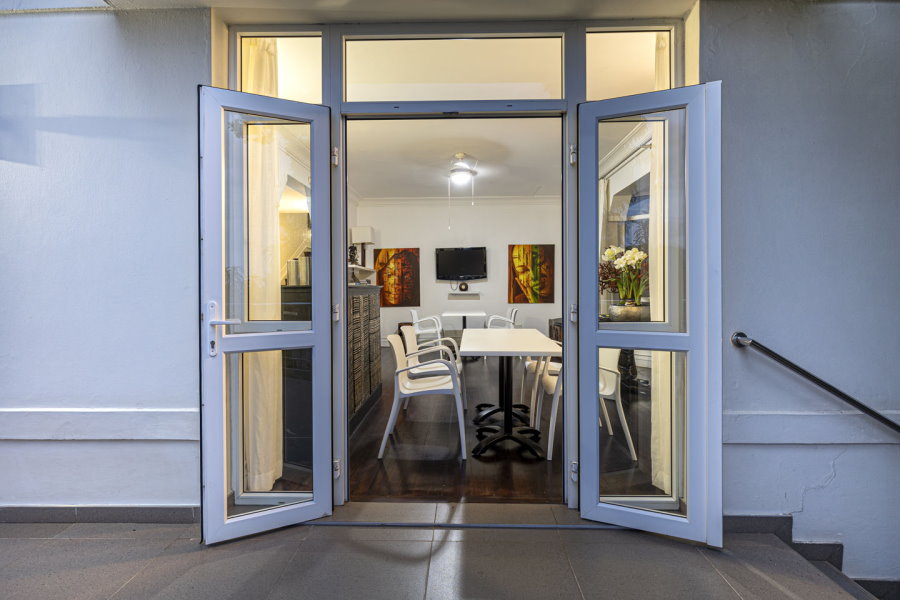 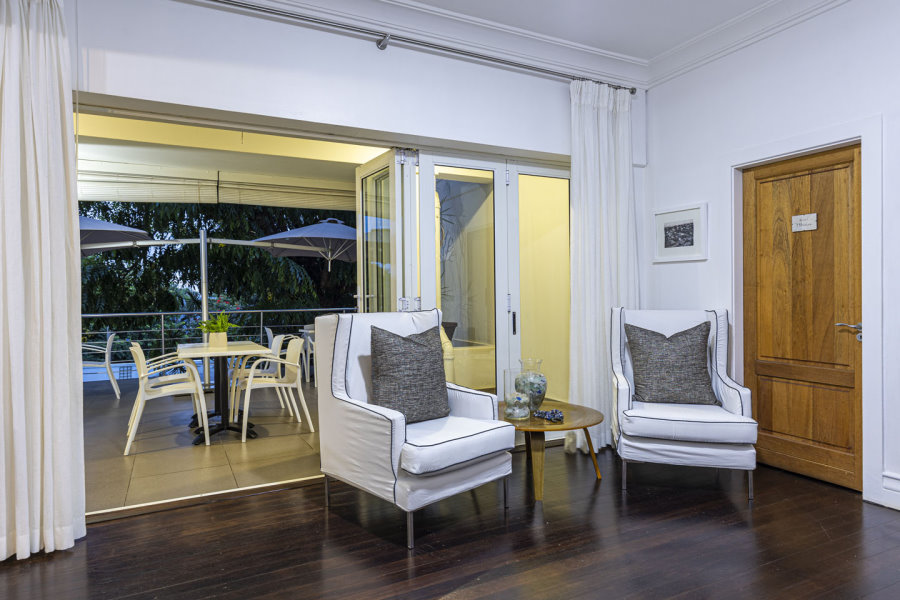 Some examples of artwork in the guesthouse 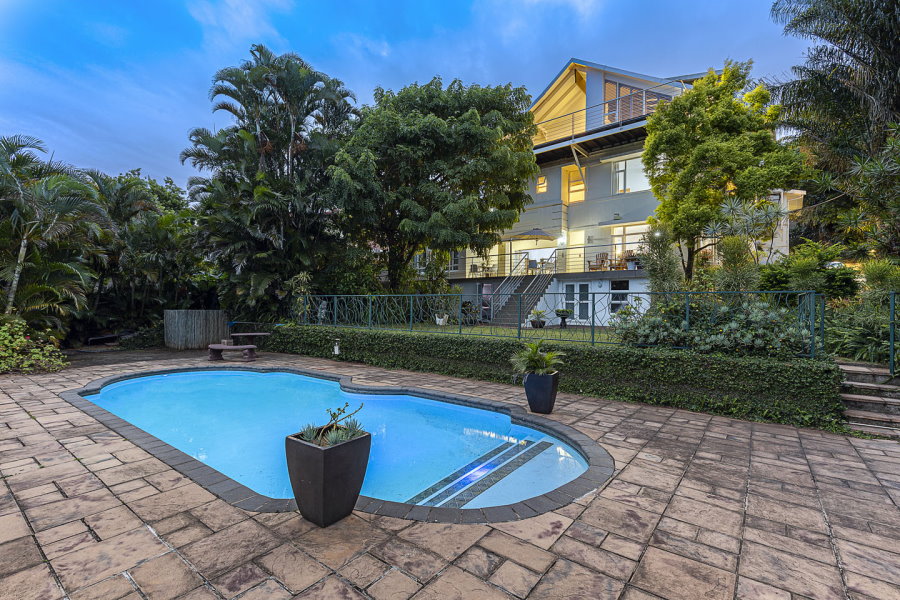 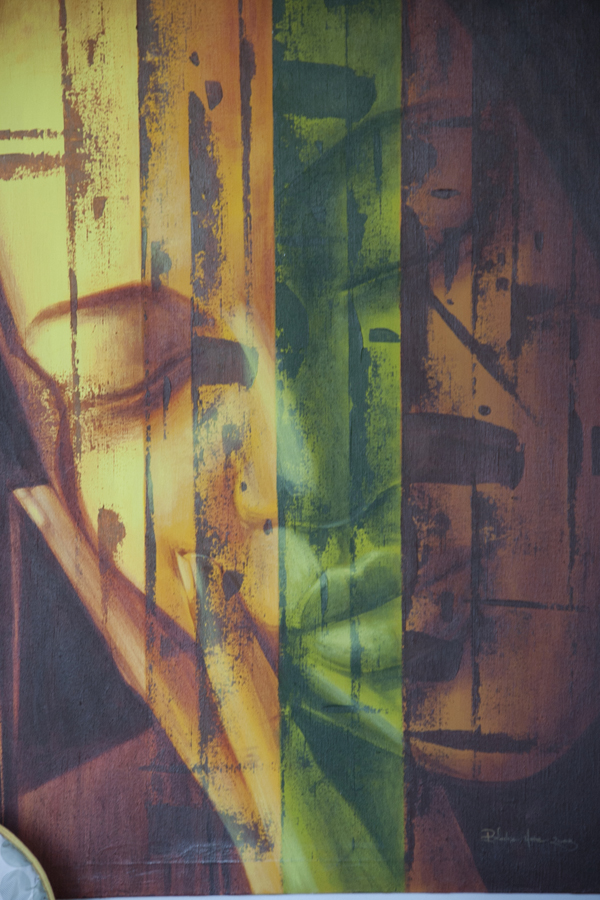 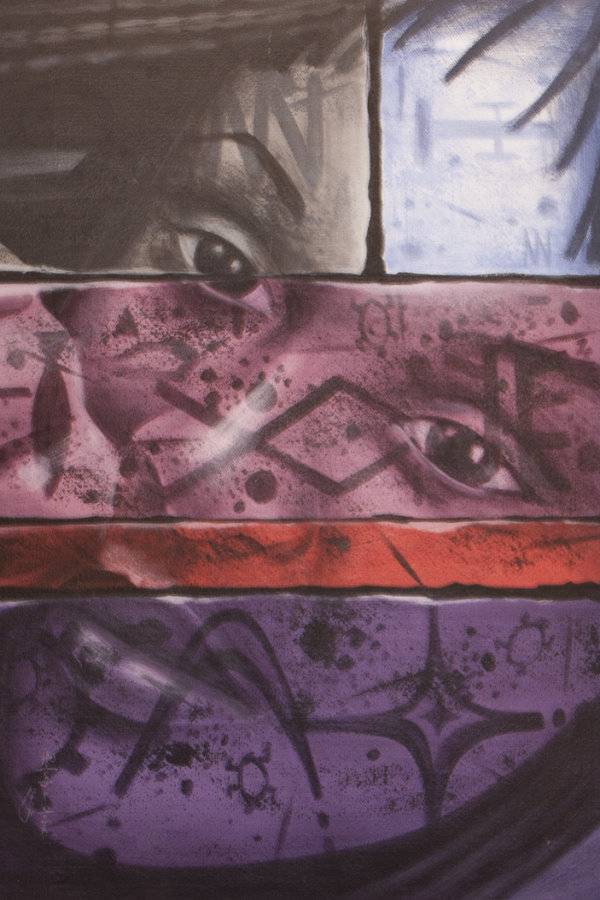 We invite you to experience African hospitality at its finest. The Grange is a 15 minute drive from Umhlanga known internationally as the holiday Mecca of KwaZulu-Natal, with magnificent beaches, game parks and many tourist attractions all within easy reach by car.

© The Grange. All rights reserved. Design by Gdsyn